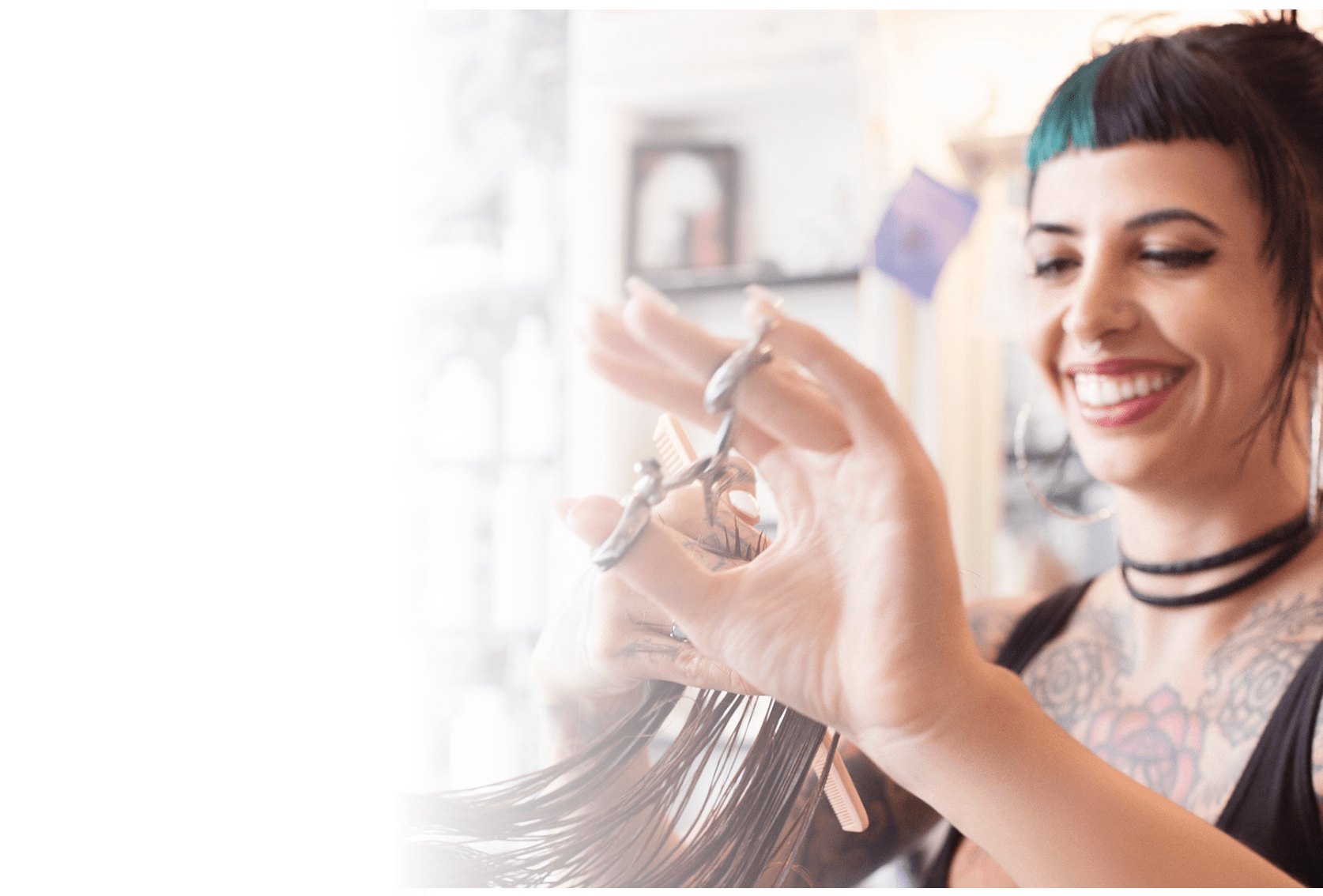 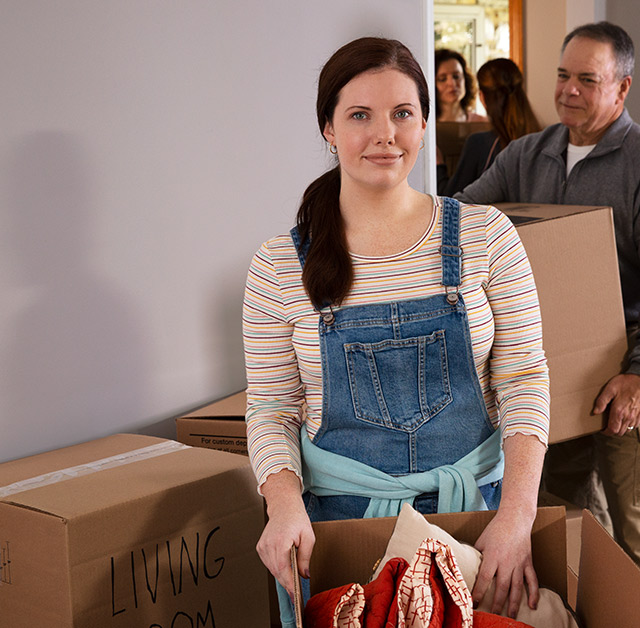 And we’re not stopping at 1 month.

Achieving and maintaining symptom control with once-monthly INVEGA SUSTENNA® (paliperidone palmitate) was a big victory for you and your patient.

Extending that stability to 3 months per dose can mean fewer reminders of her condition and more time to work on new goals.1

Extending that stability to 3 months per dose can mean fewer reminders of her condition and more time to work on new goals.1

Do You See Adult Patients Like This in Your Practice?

Adequately treated with INVEGA SUSTENNA® (paliperidone palmitate) for at least 4 months, with the last 2 doses being the same:

Are you offering your adult patients with schizophrenia the option of progressing to the longest dosing interval available? 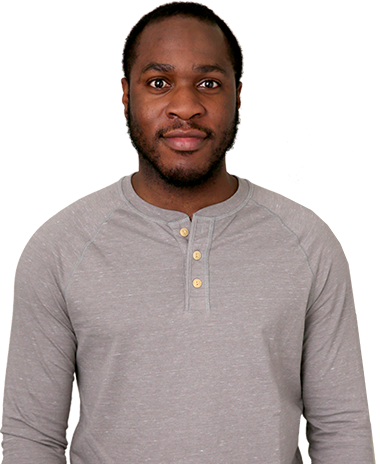 The National Council for Behavioral Health supports the safe and effective use of LAIs by encouraging mental healthcare professionals to utilize LAIs as an earlier treatment option.

INVEGA TRINZA® has Demonstrated Longer Time to Relapse vs Placebo, and Noninferiority with INVEGA SUSTENNA®.1,3,4 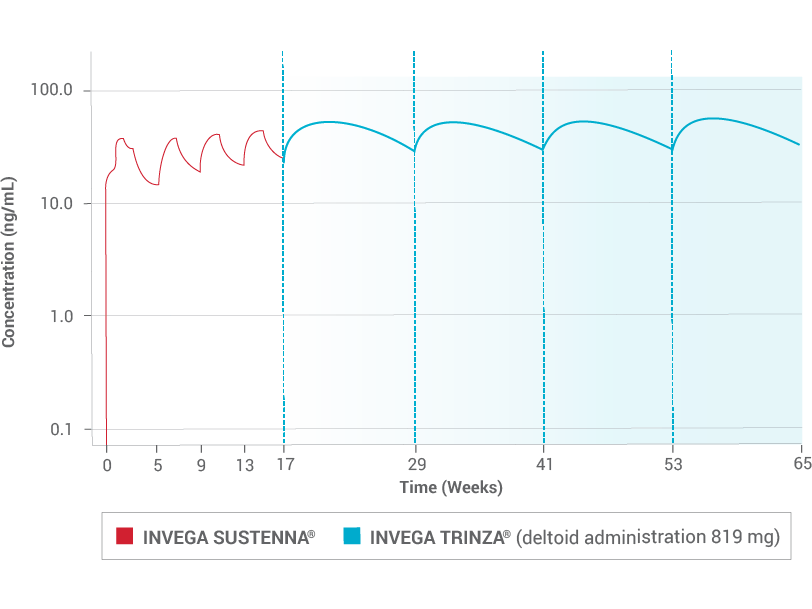 Correlation to clinical effect has not been established. 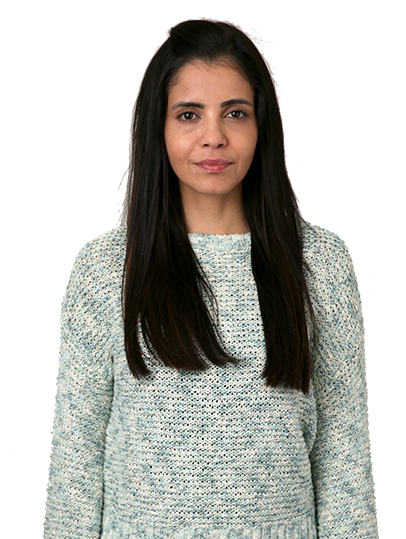 Would your adult patients benefit from 3 months of symptom control?

After treatment with INVEGA SUSTENNA® for at least 4 months, the majority of adult schizophrenia patients who were transitioned to INVEGA TRINZA® per label* returned for treatment

Based on a retrospective cohort analysis of pharmacy and medical claims data, of adult patients with schizophrenia (n=1603), from the Symphony Health Solutions (SHS) database from May 2014 to September 2016. First data on patient claims for INVEGA TRINZA® were from July 2015.

SHS, a robust open-source database, captures prescription transactions for roughly 75% of the US population annually (approximately 260 million patients). The database does not capture services received outside of the SHS network.7